Santa is always working overtime during the holiday season, but he'll be getting extra help from some friends at Meals on Wheels, Seniors Outreach and Home Instead.

This is the second year that the groups have teamed up to bring "Santa to a Senior" around for the holidays.

With the help of London Drugs in Kelowna and Your Dollar Store with More, seniors in and around Kelowna will receive wrapped gifts with their regular order of a hot meal.

"Seniors having already been calling in and thanking us for their gifts," said Marion Bremner, coordinator of the Meals on Wheels program. "It's a wonderful way to share some holiday spirit,"

London Drugs has set up a Christmas tree with ornaments bearing the first names of seniors who are eligible for a gift.

People can purchase either a suggested gift (as writtent on the ornament card) or their own choice of a gift and leave it with the store.

Volunteers and Meals on Wheels and Seniors Outreach will be delivering the packages along with the hot meals they deliver three times a week.

Meals on Wheels has been delivering meals for 36 years, and according to Bremner, the program is more than just a hot lunch delivered to your door.

"this is a positive program for both the nutritional and social needs seniors should have on a regular basis," she said. "It 's sometimes also the only interaction they get with people during the day.

Don Henke, a owner of senior citizen servicce provider Home Instead in Westbank, brought the idea to the attention of Bremner when he heard about the program from his head office.

"I thought it would be a great project to get started here" said Henke. "It's a great surprise for some seniors who don't think they'll be getting anything for Christmas."

Home Instead is a service that offers seniors thinkgs like on-on-one care in their homes, housekeeping and meal assistance. Henke knows that some seniors get lonely over the holidays, so he thought some extra holiday spirit would brighten up a lot of his customer's Christmas.

"A lot of these seniors get lonely during this time of year, so the extra time volunteers spend with them is something they really appreciate," he said. Henke added that the project has grown since last year because people are spreading the word.

He's received many donated gifts from individuals who bring their co-workers in and make it an office good will gesture.

If you're interested in donating a gift to the Santa to a Senrio project, you can purchase a gift and leave it at London Drugs in Kelowna.

If you are interesting in helping out as a volunteer with Meals on Wheels, call 763-2424. 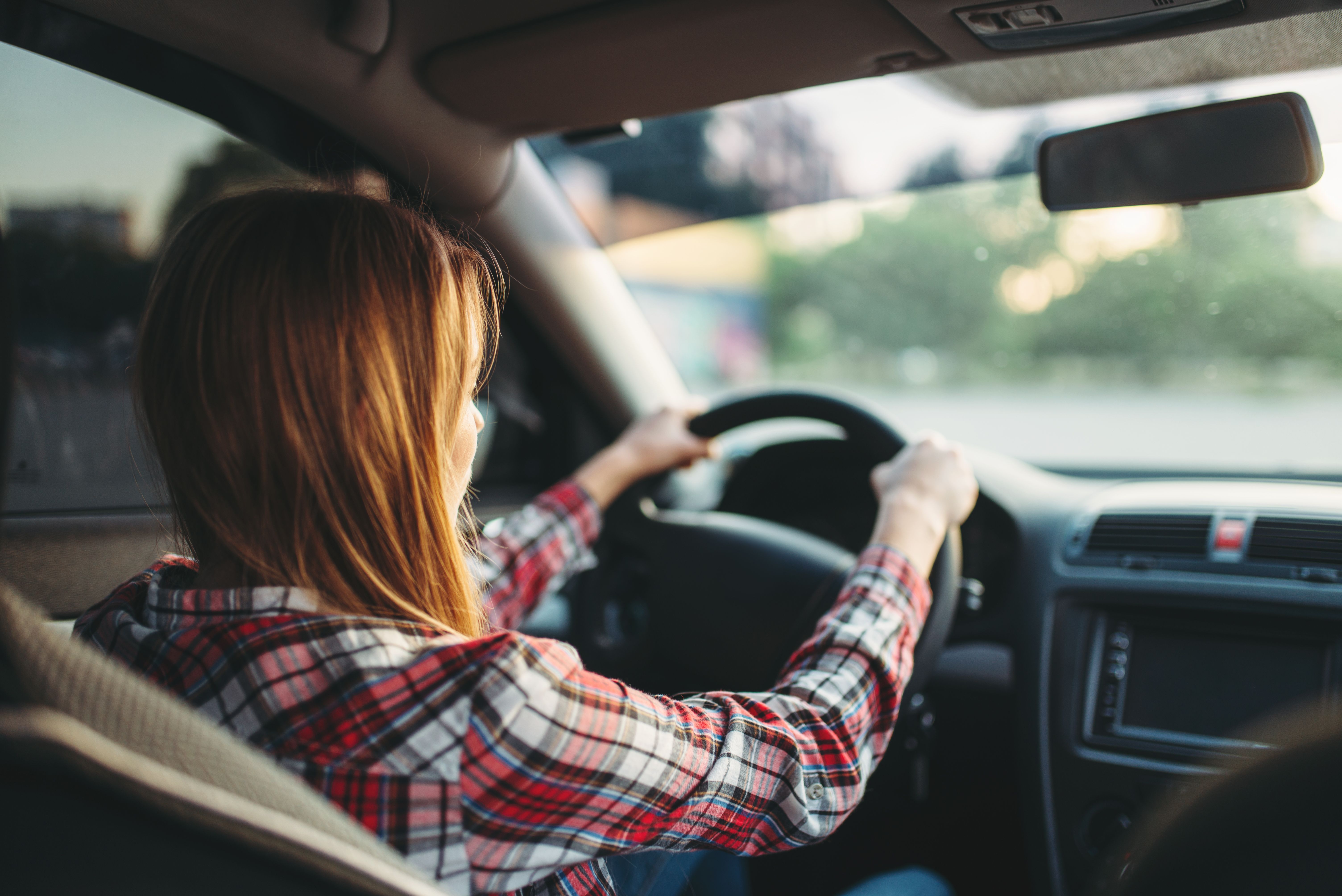 Delivered over the lunch hour by our kind and generous volunteers.
48 hour notice preferred to subscribe formeal service. 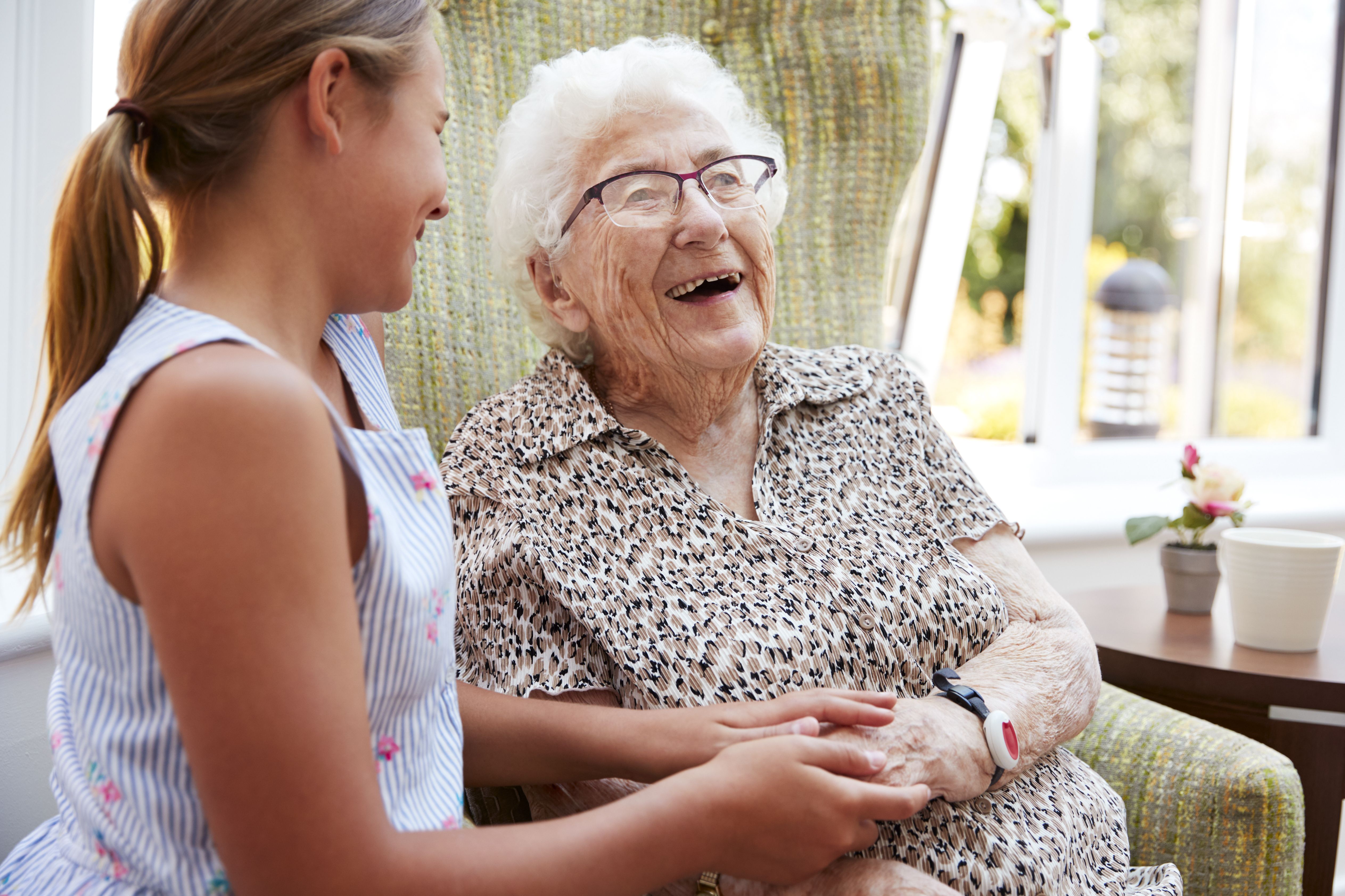 To reduce individual isolation and enhance their quality of life through positive social interaction. 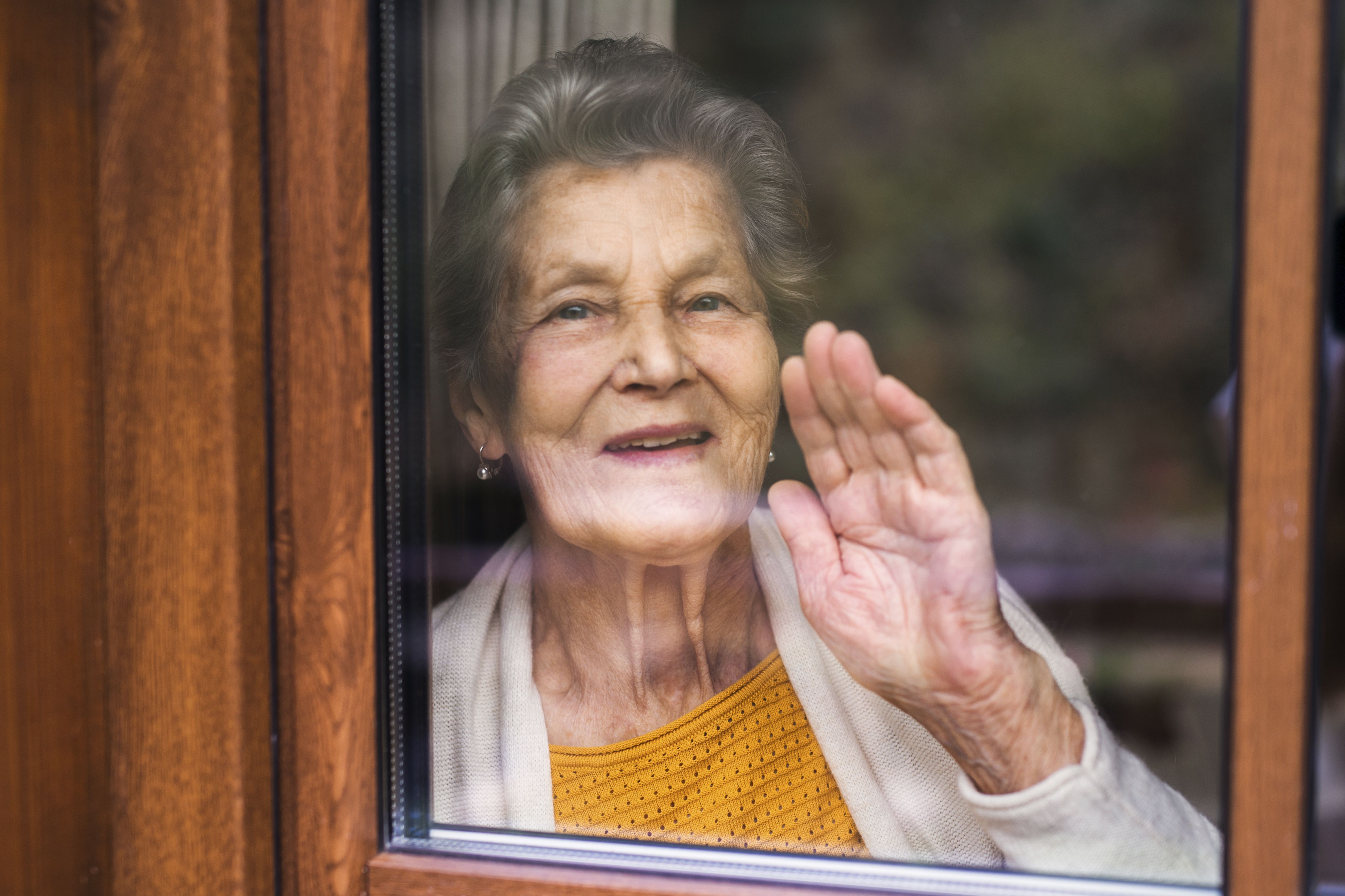 Families enjoy peace of mind knowing their loved one is the recipient of healthy meals on a regular basis.

We Always Try to Make a Difference